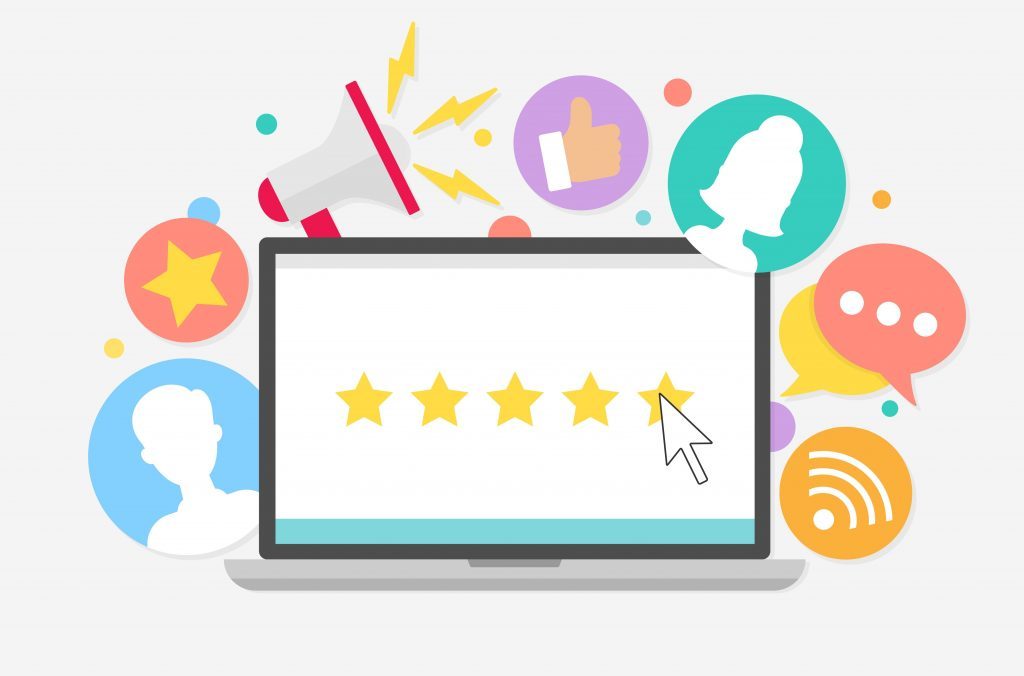 You first need to understand a bit about Bitcoin, which is a financial network online. It allows one individual to send payments to another individual. You would then see that it is quite similar to traditional networks for payments such as Paypal, Skrill and Visa credit cards. However, there are some fundamental differences between the two. You need to know that Bitcoin is decentralized. This means that there is no one actually owns the Bitcoin network, and it simply has a networking structure that is peer-to-peer. This means that different computers work together through the Internet to process these transactions. Therefore, this translates into the idea that it is the first financial network that is completely open. These networks have no restrictions of partnering with any banking system and then comply with a certain amount of rules. Therefore, no permission or any kind of assistance is required to create new kinds of services on this system. Another fundamental difference also includes the fact that the banking system has its own currency. You would obviously know that Visa and Paypal use conventional currencies, whereas Bitcoin has its own currency, which is known as Bitcoin. You would find that this has worked quite brilliantly considering that a new currency may actually seem quite weird. Through the working with virtual private networks, there are no restrictions on the conducting of financial transactions and the opening of new financial services.

However, if you are wondering about the way that the Bitcoin Cloud Mining works, then this is the right article for you. If you do not want to manage your own hardware, then the cloud can be used to earn your coins. You might be confused at this point, but Bitcoin Cloud Mining is simply using shared processing power, which is running from remote data centers. This means that you simply need a home computer to communicate along with an optical local Bitcoin wallet. There are various benefits of working in the cloud.

However, you also need to understand that there are some drawbacks to this, as well. You would find that it is less fun especially if you are a nerd, who loves to build systems. In addition, you will enjoy lower profits because you would link up with operators who would keep their own profits for their hard work. In addition, there would be less flexibility and control for you, as an individual user, when you are using the cloud.

There are different types of Bitcoin Cloud Mining, which involves the use of remote computer communications. You can have hosted mining, which means that a provider will lease a mining machine, which is hosted by him. In addition, there is an option of virtual hosted mining, which involves the creation of a virtual private server, and then installing your own software for mining. Furthermore, you can also opt for leased hashing power, which is quite famous, because it does not require the need for any virtual or physical computer; you simply need to lease some amount of hashing power.

There is no doubt that Bitcoins overall can be extremely beneficial. It has great use in international payments. Whenever international money transfers are involved, they are slow and inconvenient. Examples include the Western Union. However, when it comes to Bitcoin, it is definitely on an international platform, and the fees are actually lower than the conventional wire transfer services. Therefore, you can do much work to make the system user-friendly and affordable.

In case, you have not realized, the Bitcoin process for clearing transactions is known as mining, and the computers that work together are known as miners. If you want to engage in any cryptocurrency mining, then you need to know that there are some risks. However, there are also chances of high profitability provided that you are able to make the right choices. Generally, when it comes to Bitcoin Cloud Miningservices, they are profitable in the initial few months, but once the difficulty level increases, you might end up making a loss. However, ensure that you make a competitive hashing rate, so that you can still end up making profits.

As a beginner, you should not mine Bitcoins yourself, but buy them with traditional currency. There are some websites that allow you to exchange your traditional currency with this modern form of unit. You will be able to store this currency in electronic wallets, which allow you to transfer the Bitcoins to other people. There are mobile applications, as well, which ensure that Bitcoin can also be used to make real-transactions, such as buying something from an actual store. You can also use it to make online transactions. Therefore, Bitcoins are ideal for the purchase of goods and services, but also for speculations that allow you to make excellent profits. However, you need to learn the techniques of Bitcoin Cloud Mining first.

How to mine Bitcoin?